I'll start this post by admitting that I'm a little biased towards this couple. There's no use hiding it. I've been friends with Andrea for as long as I can remember, so when she asked me to shoot her engagement session I could hardly contain my excitement. I was so excited in fact that I showed up about an hour and a half too early for their photos. With the lighting still a little harsh, we decided to head up to the North Judson fire station where Todd is a firefighter. While we were in the middle of photos, the station received not just one, but two fire calls! I think Todd was a little disappointed to have to stay behind.

We then drove to Todd's parent's home to take photos in the yard with Todd and Andrea's dog Brick. He loved rolling in the grass, hanging with his parents and had us all laughing as he showed off for me and the camera. (Brick that is, not Todd) Of course the fire engines, by coincidence, just happened to pass the yard on their way back to the station, and the guys didn't hesitate to blow the sirens and give Todd a hard time.

For our final location, we headed out to a pond so Andrea and Todd could do a little fishing together, one of their new hobbies as a couple. We were given the perfect ending to our session with a golden sunset on the field's horizon and this sweet duo having the best time together. 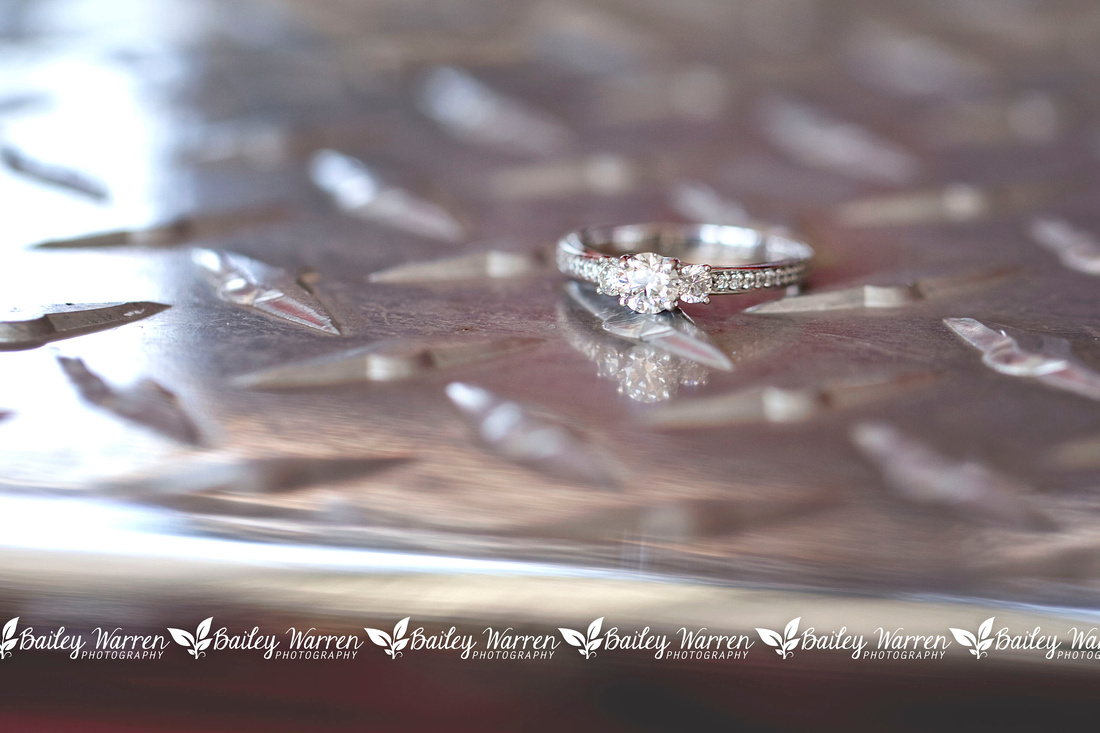 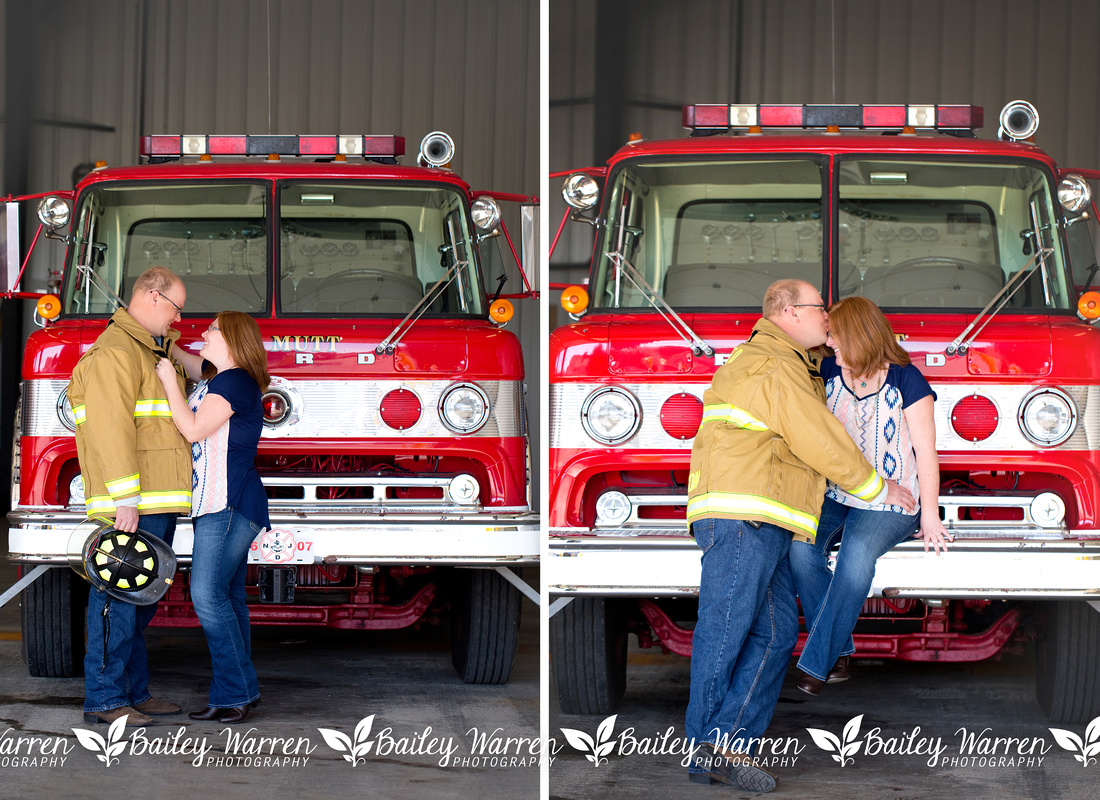 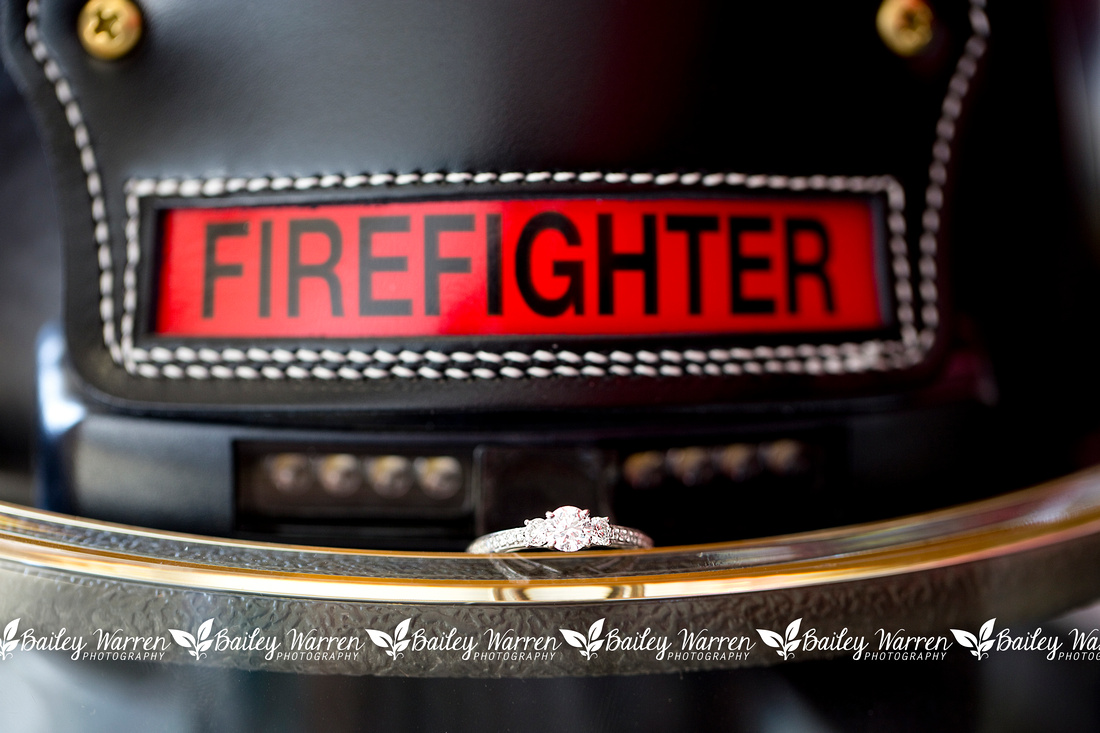 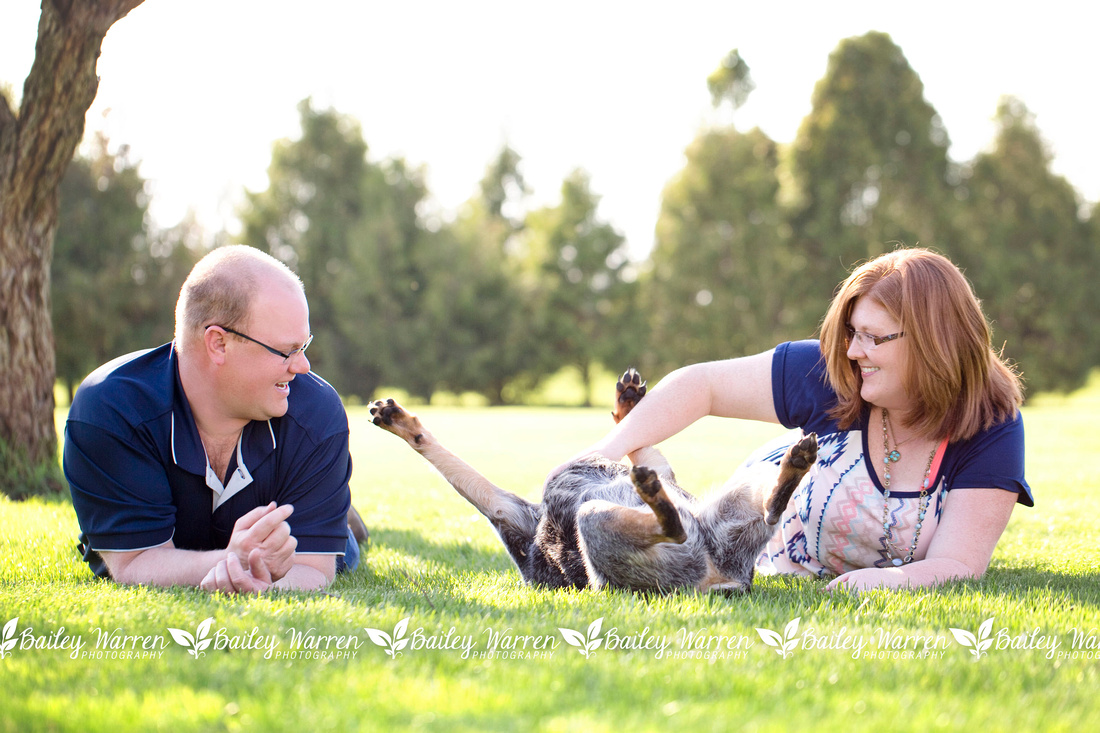 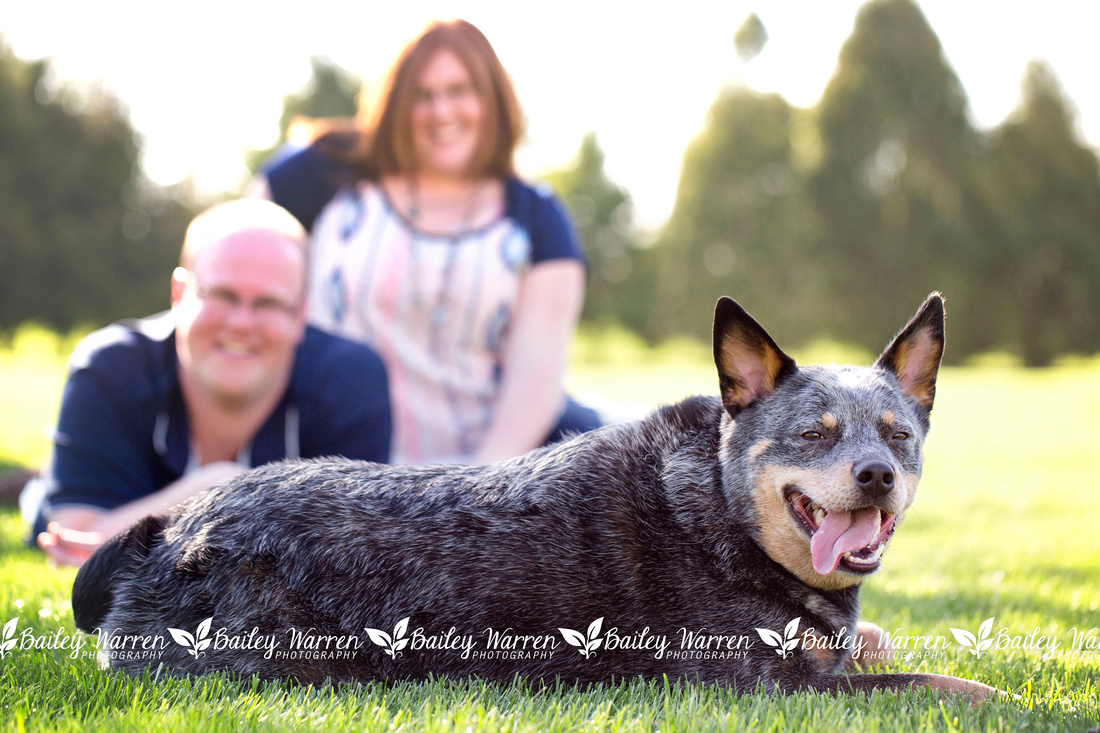 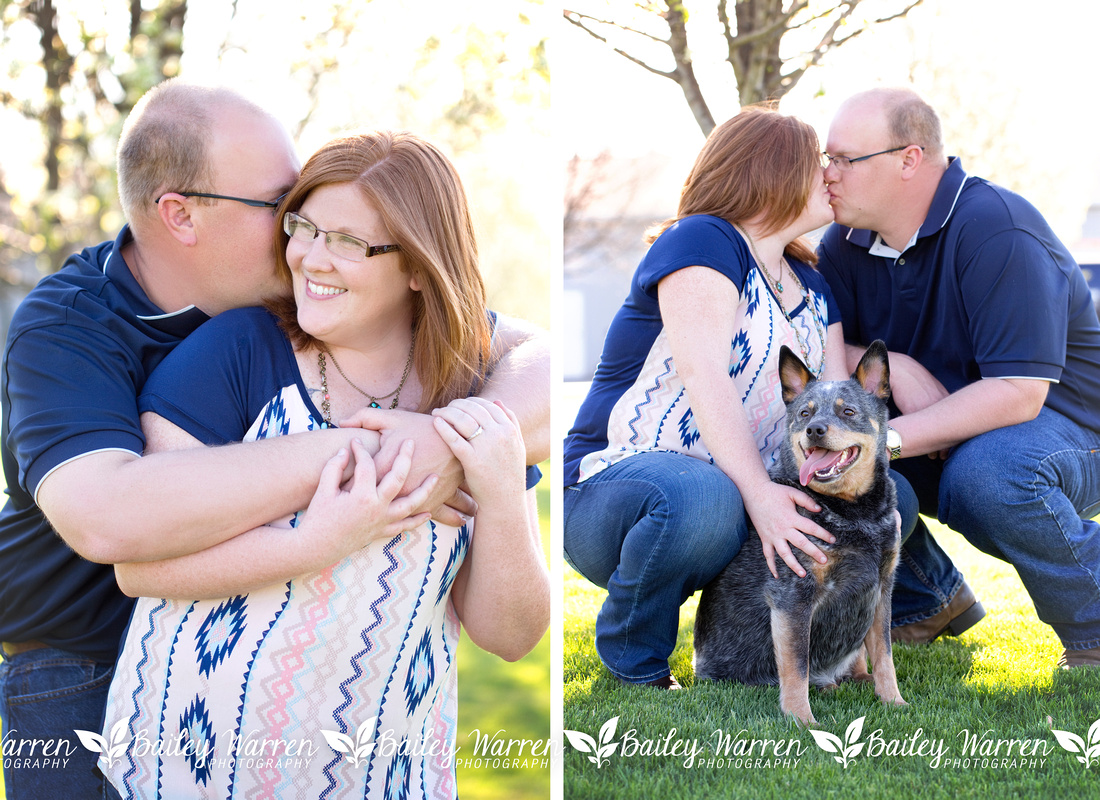 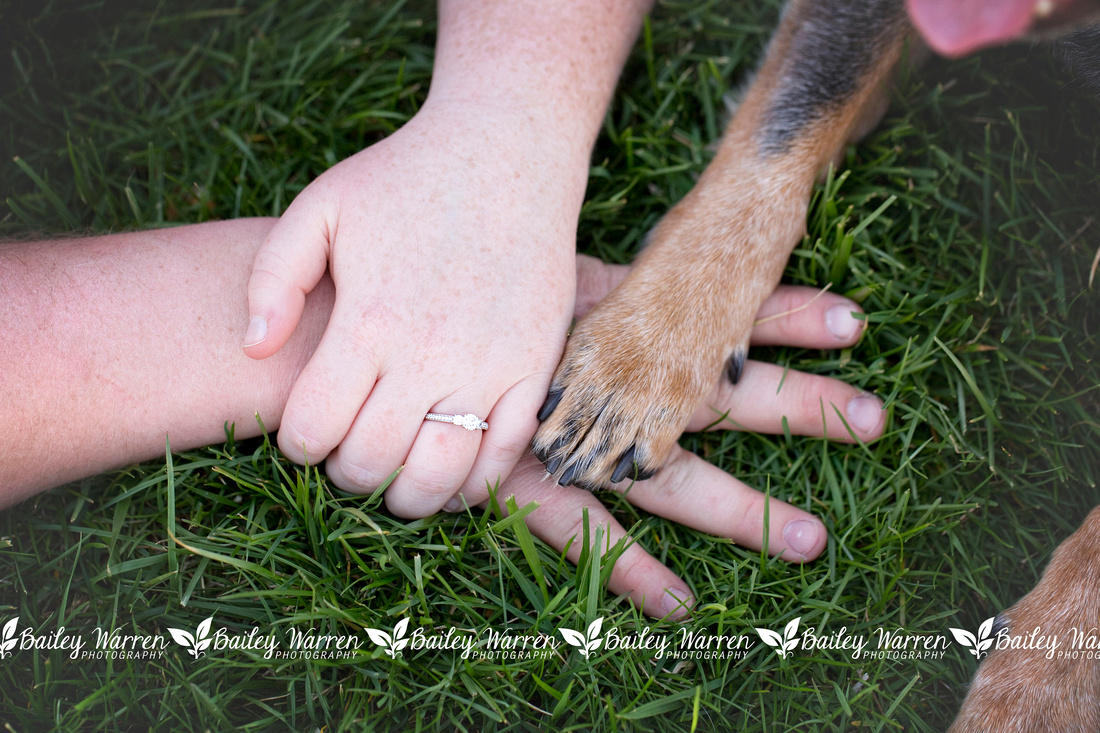 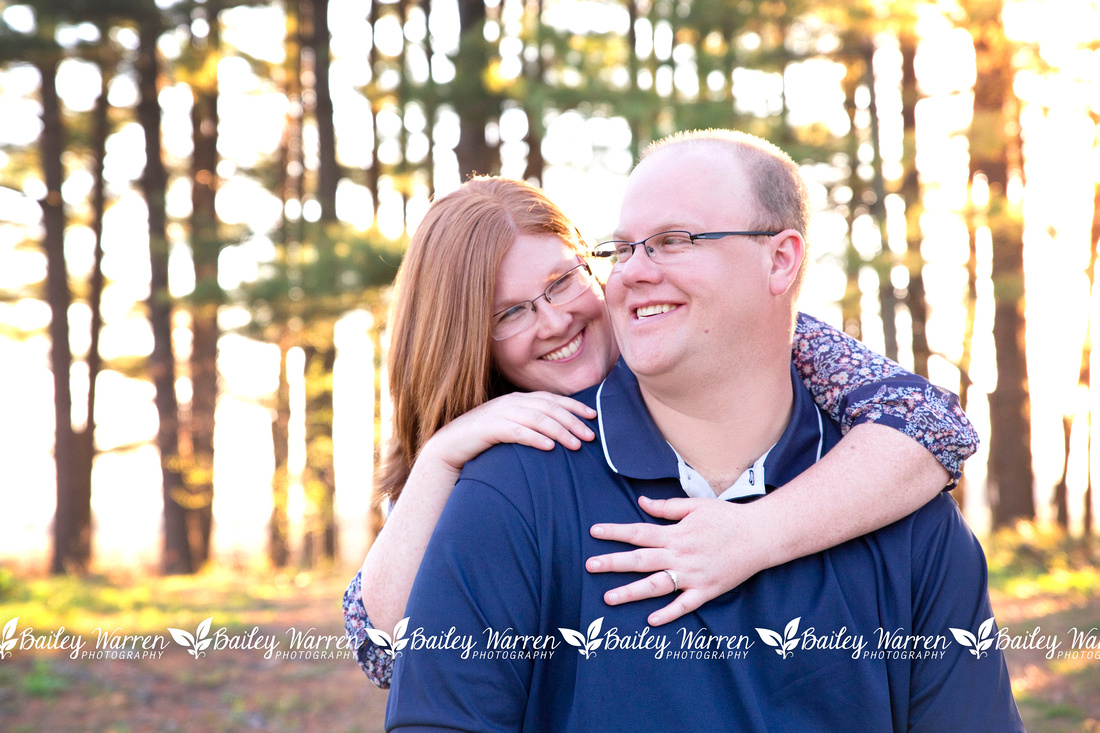 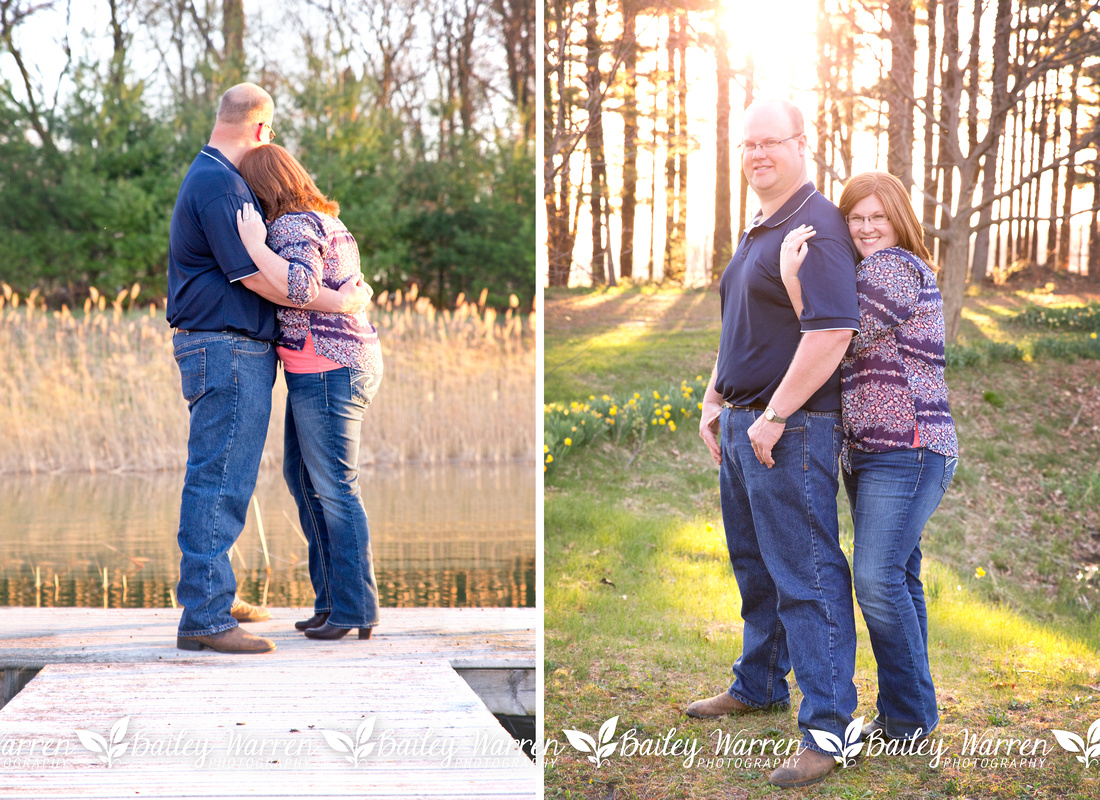 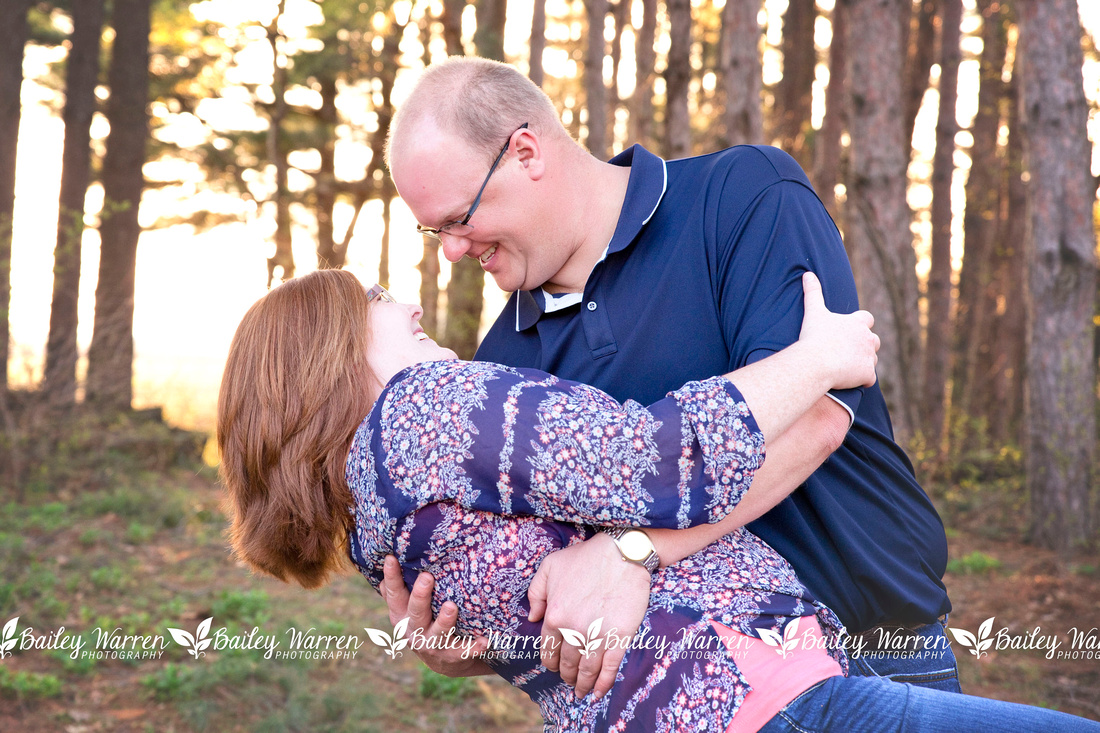 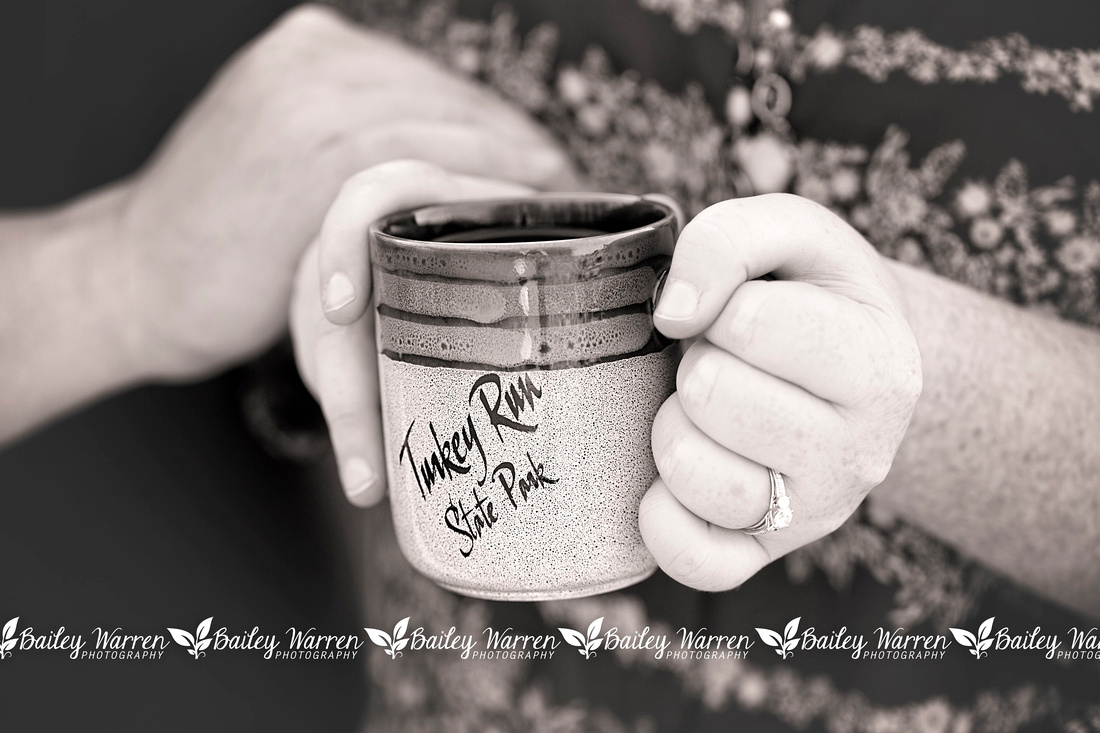 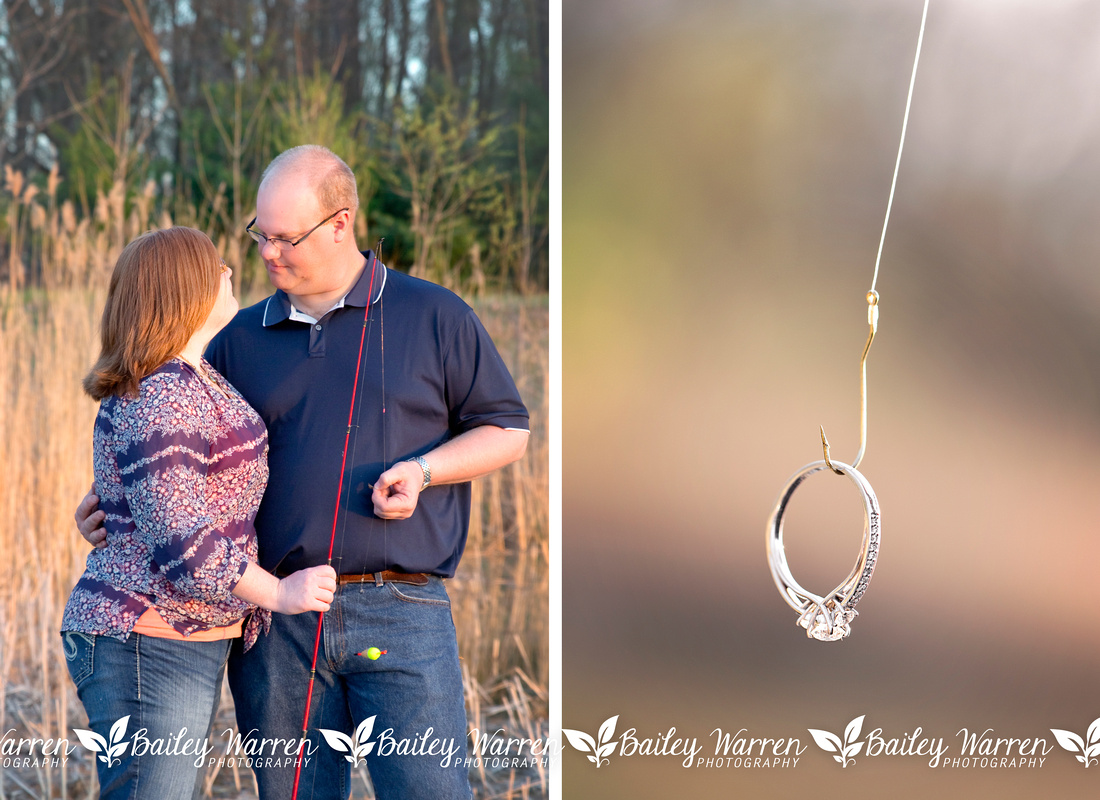 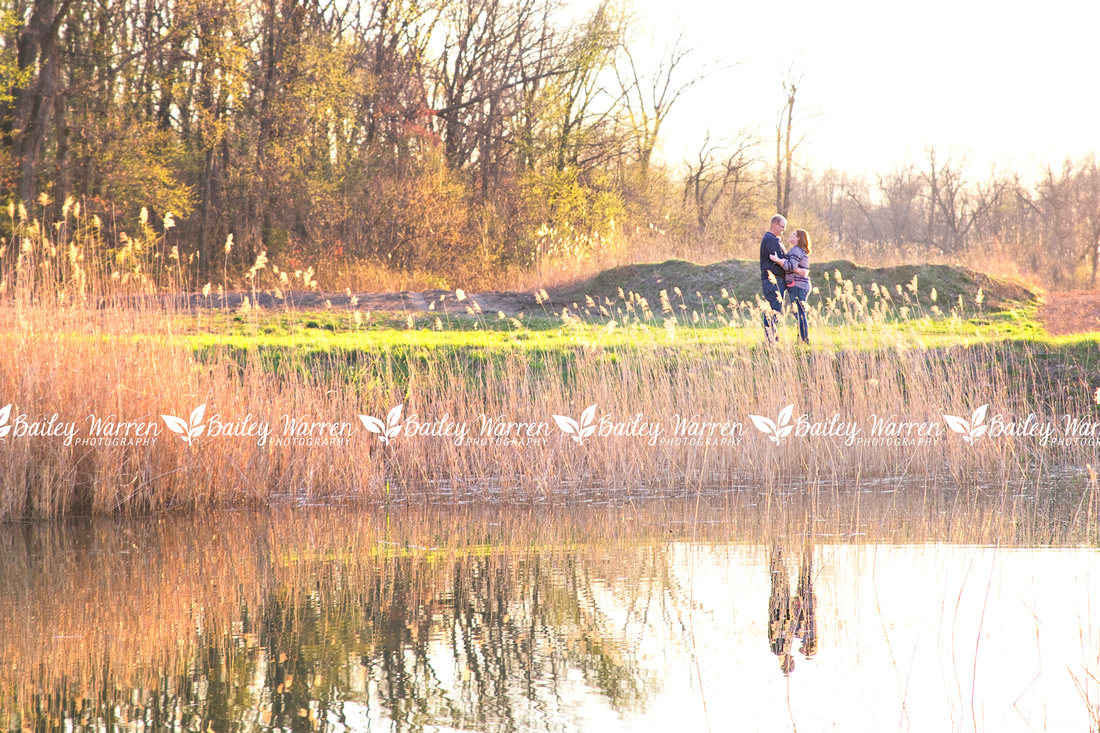 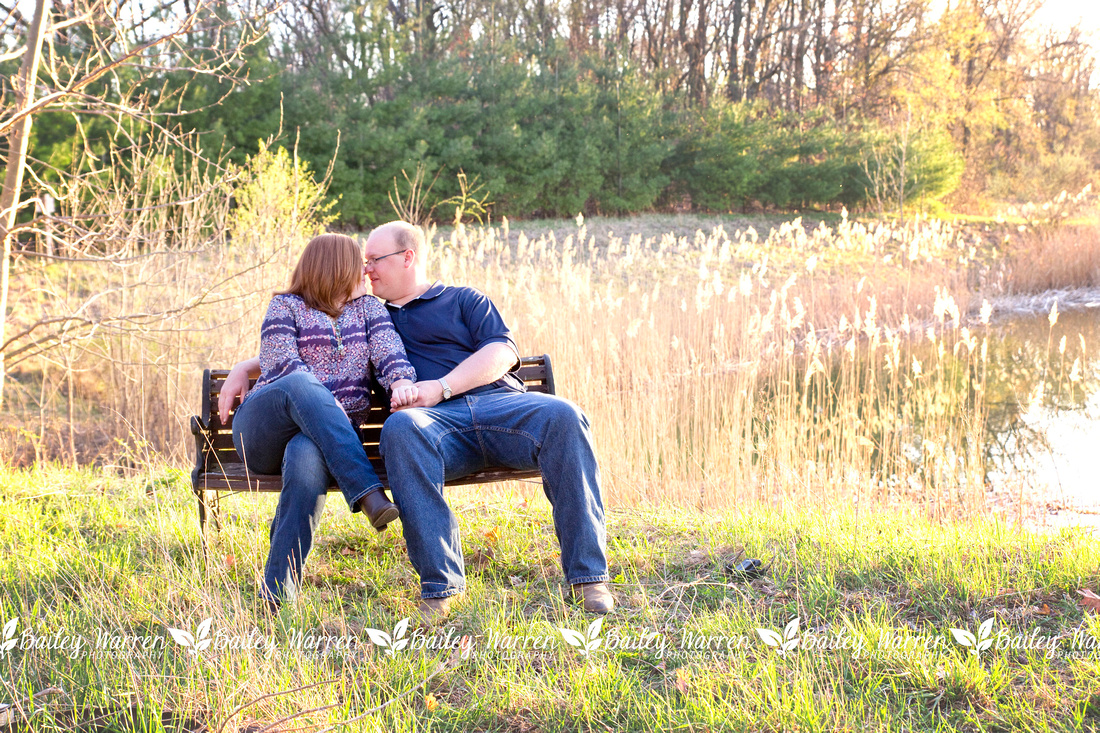 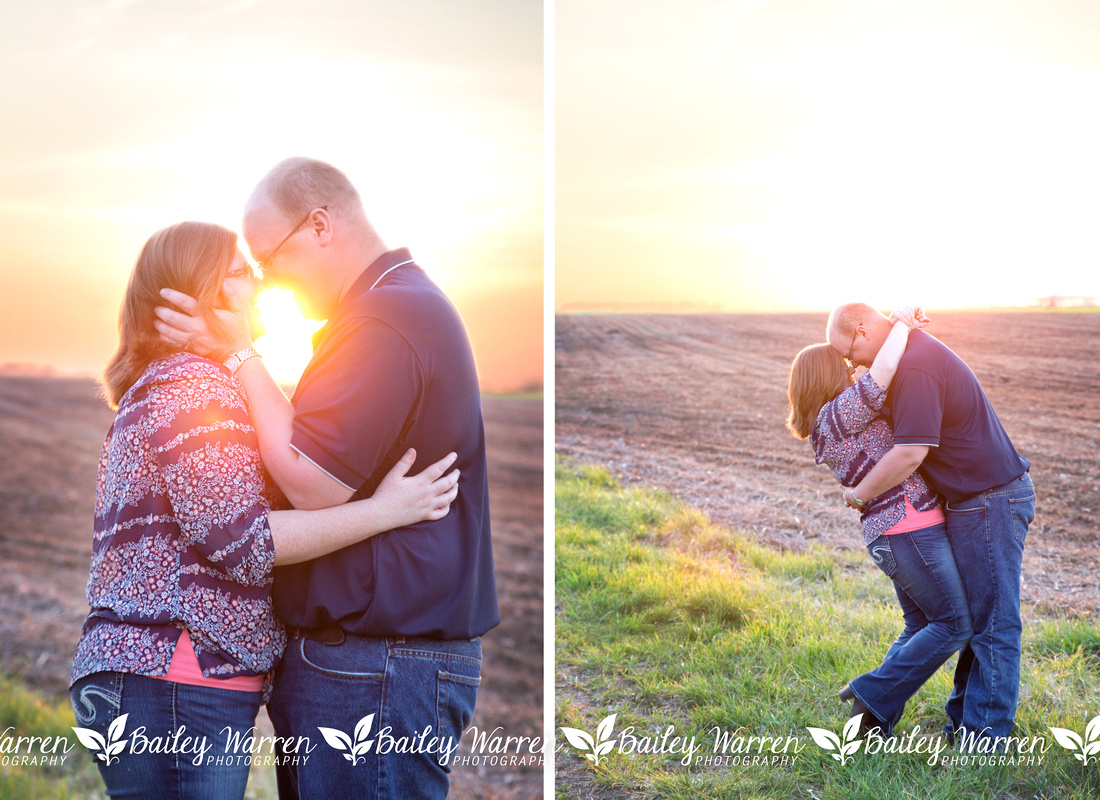